This category is meant to publish things, that I would like to share but do not necessarily have something to do with work or programming.

While working from home I like to listen to nice, relaxing music.

So far I have not found a better channel than radio paradise for relaxation.

They play a nice mix of old and new stuff.

And here the link to their web radio.

Give it a try.

On the fifth of May Microsoft released another bunch of important and critical patches. As always, all at once ... GREAT!

Now, let's see ... I had issues last month having to install each patch manually one after the other having to restart in between in order to identify the malicious patch.

Below a link to the article regarding the broken patch from April 2015 and a workaround for stopping the restart loop.

Guess what happened in May.

Yes! Another restart loop caused by a patch. Holarious! Anyway I will try to focus on facts from now on.

It took me half a day to restore my system and to install each patch one by one, testing by applying a restart in between.

Half a day applying my hourly rate as a freelancer ... *sigh* I do not earn enough for what I have to go through.

How to fix the bug

Luckily Microsoft offers to start Windows in safe mode for analysis and repair after a failed startup. During bootup hit F8 in order to receive startup options. I chose this option and deceided to restore a backup of my instalation from a restore point that was set automatically by windows before applying the updates.

After the repairs I installed all patches one by one until I faced the restart loop again.

Turned out it was the security patch KB3022345 causing my laptop to restart over and over again.

All other patches installed without errors.

How to prevent the update from beeing installed again

In order to prevent "important", malicious Windows updates from beeing installed, right click on its name in the update wizard and select hide update. 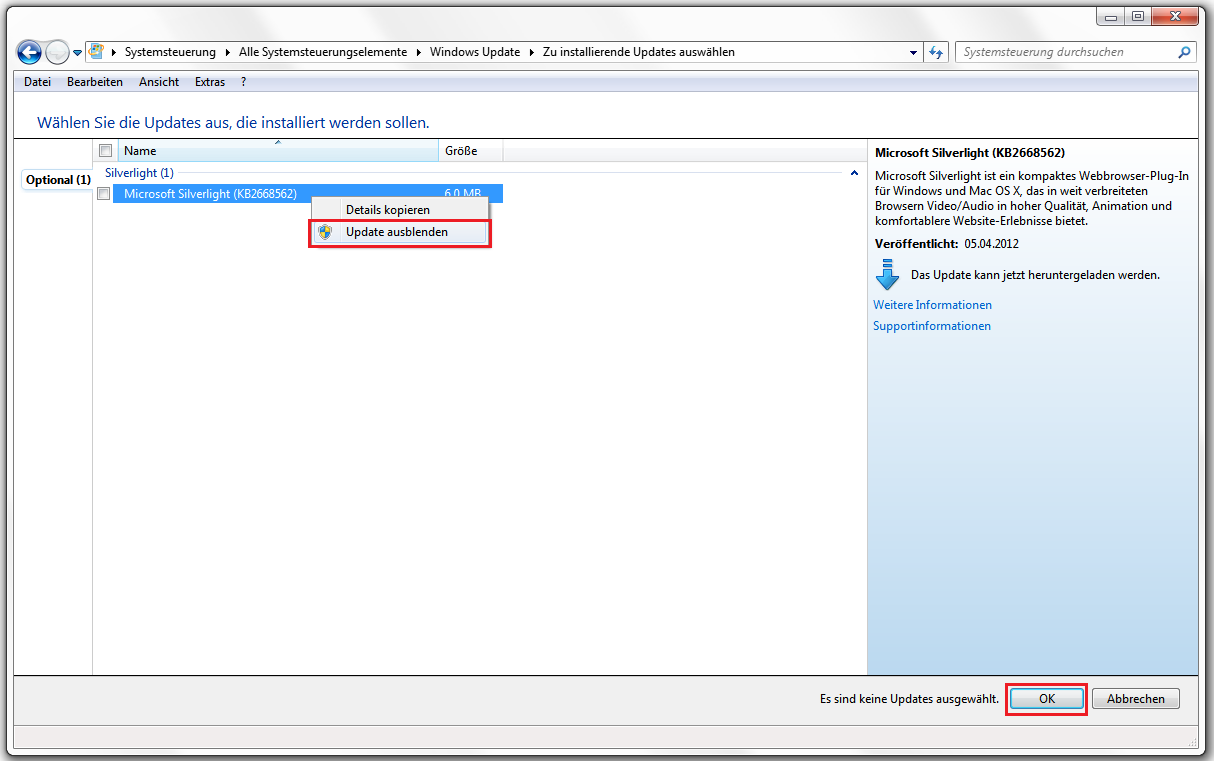 After this the update will not be installed automatically again and hopefully Microsoft will soon replace it.

If you have hidden an update, you can restore it for installation by clicking the link show hidden updates in the left pane of the update wizard. 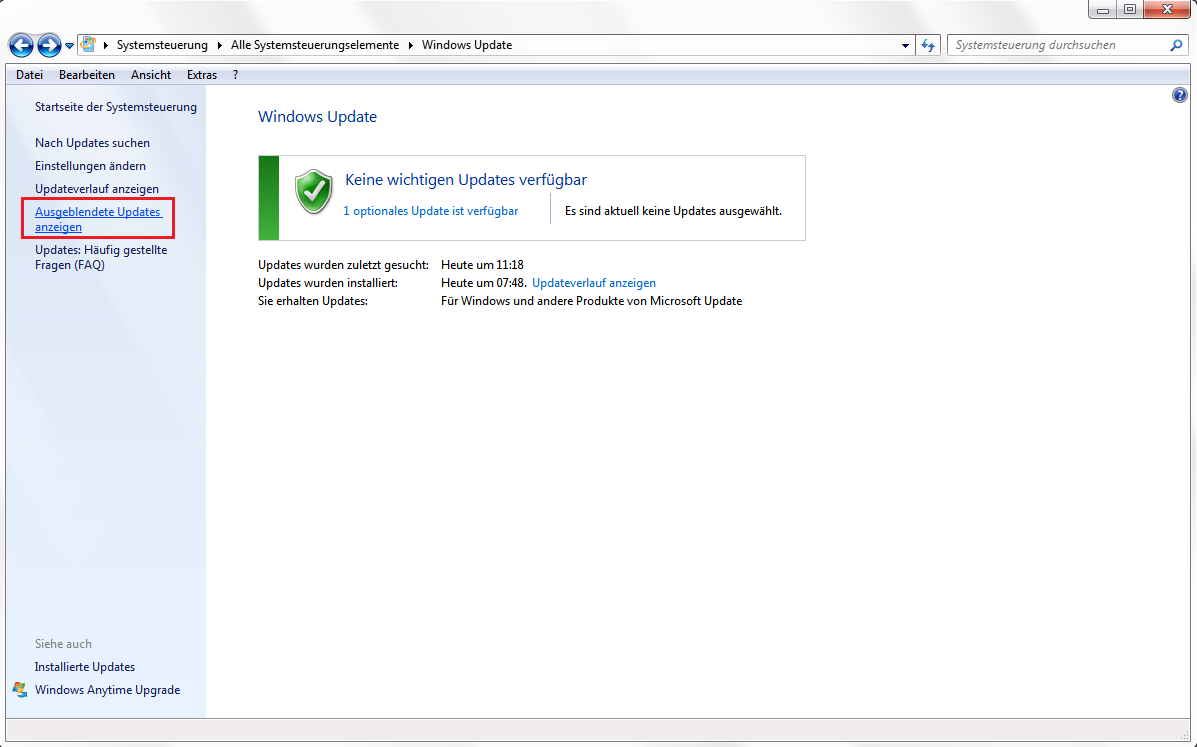 Do I need this Windows 7 update?

Just like for the patch tuesday I would say no. Microsoft states the following regarding this update.

Furthermore Microsoft placed an interesting "notice" regarding this update.

This article lists some interesting books I came across or which have been recommended to me by people I know.